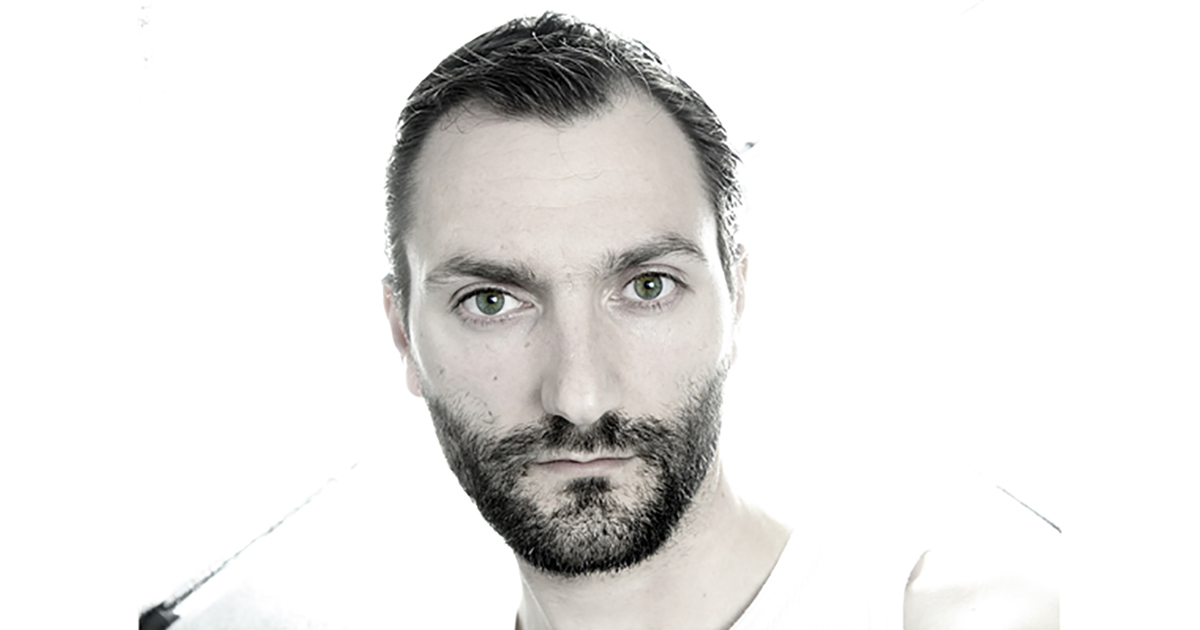 Steve Johnson has been playing and writing music since he was a teenager.  Initially playing the trombone then teaching himself to play keyboard, guitar, bass and drums.  Even when still at school, he was writing music and performing original music at the Royal Festival Hall and the Queen Elizabeth Hall, London.

After leaving school, Steve toured extensively with a covers band in the North East and set up a pre production studio recording  soloists and duos as well backing tracks.

Steve began to find his niche when writing and performing original material for UK symphonic rock band “Winter In Eden” being responsible for all of the orchestration in the band. Classic Rock magazine named Winter In Eden as “the best female-fronted symphonic rock band Britain has to offer” with Prog Magazine also naming them as “the biggest act in female-fronted symph prog”.  With three critically acclaimed full length studio albums and two EP's the band have toured the UK as well as Holland and Belgium performing with Coma (PL), Stream of Passion (NL) and The Pineapple Thief (UK).  The band have been featured on BBC Radio 2 with “Whispering” Bob Harris’ (OBE), have been nominated on numerous occasions for “Best Live Act” for the Classic Rock Society and have achieved “album of the month” for Guitar Techniques Magazine and “track of the day” for Classic Rock magazine.

The last album was recorded in the Netherlands, produced by Ruud Jolie (Within Temptation) and mixed by Stefan Helleblad (Within Temptation) featuring guest vocals by Jermain van der Bogt (For All We Know/Ayreon) and an unmistakable narrative by multi-award winning Damian Wilson (Threshold/Headspace/Maiden United).

Steve is now starting to write material for the next Winter In Eden album and is excited to start a new project writing material for TV, movies and games.  He is looking forward to expanding the studio in 2017 and working with Quiklok Hardware and other like-minded artists and bands.