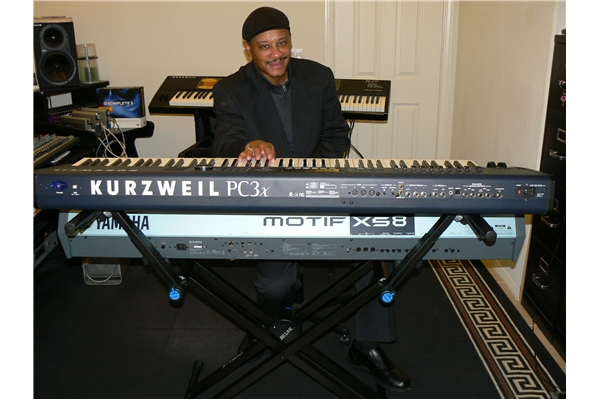 Nick Smith, Piano/keyboardist with the Tonight Show Band was the musical director and keyboardist for Grammy-winning artist Stanley Clarke for ten years.

Nick, an alumnus of the prestigious Berklee College of Music, has scored for film and TV. Some of the movie projects include Brown Sugar, Eddie, and Sprung. In 2004, Nick released an independent Jazz CD project titled It’s Like That.