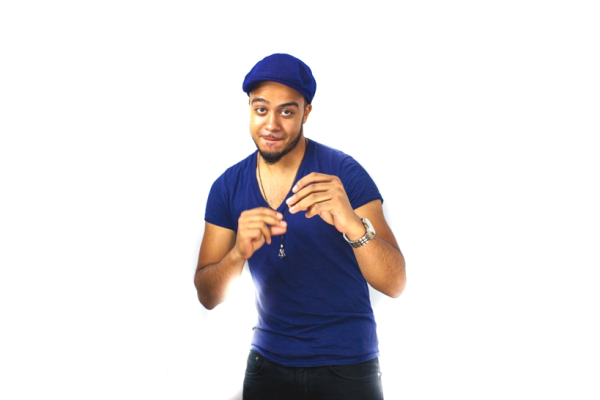 Alex MontaQue started playing the piano at the age of 6, when he was mainly classically trained but also in some jazz & gospel. He has since developed a love and passion for music and honed his skills to maturity. In 2006 he went on to tudy at the BRIT School for Performing Arts & Technology, receiving distinctions for 2 years for Music Practice and 1 year for Arts Management. He then went back to studying piano grades under ABRSM and completed his Grade 8 in December 2010.

From age 16 Alex has had the pleasure of working in the music industry, having gigged in London, around the country and worldwide, with artists across a range of genres. Artists he has worked with include Kiesza, Rihanna, Limahl (Kajagoogoo), Smokey Robinson, Jaz Ellington, Conor Maynard, Adam Lambert, Tinchy Stryder, to name a few, and played festivals & venues such as Glastonbury, V Festival, T In The Park, Rock am Ring, The O2 Arena, Hammersmith Apollo, Royal Albert Hall and Jazz Cafe. Alex’s work includes TV/Radio sessions across all the major UK networks and his session career has seen him endorsed by companies such as Roland, Quik Lok, Protection Racket, Novation and Flex Pedal. He also sits on the Musician’s Union’s Recording & Broadcasting Committee.

Aside from his mainstream work he has worked collaboratively with choirs on a regular basis, such as ACM Gospel Choir (featured on the BBC series Last Choir Standing), ackney Gospel Choir and Urban Voices Collective (choir for the London 2012 Olympics), as well as church choirs and the charity-based Ignito Project. Alex works frequently in private/corporate events and musically directs a function band. He also worked in the music department as a primary school Teaching Assistant for a year.Alex grew up playing drums and saxophone during secondary school and is currently learning the guitar, all of which have contributed significantly to his ability to arrange shows and direct bands. He is currently Musical Director for up and coming artists like Kenzie May, Violet Skies, as well as providing consultancy for acts such as producer-duo, Ill Blu. Singing at school and drama performances when he was younger helped Alex to sing
backing vocals professionally, starting with his original project, Abimaro & The Free, and progressing on to working with the Virgin signing, Josh Record. With this artist, Alexquickly became somewhat of a one-man-band, juggling floor tom, electronic pads, keyboards and backing vocals.

Alex has also composed from a young age and started producing at age 12. His music has received airplay on Capital Xtra, Jazz FM & Premier Radio, and his biggest achievement to date is producing the 'He Must Increase' EP Project by UK rapper Husky, which at its highest point went to No. 10 in the iTunes Rap/Hip-Hop charts, and to No. 3 in the iTunes UK Rap Artist chart. Alex is currently involved in several writing & production projects and is based at Brownhouse Studios in South London

"When it comes to keyboard stands, for me there really is no company better. Robust, reliable, tidy; ideal for all of my different live rig setups. Thank you QUIK LOK!...and thank you Freestyle Music for your great service!" 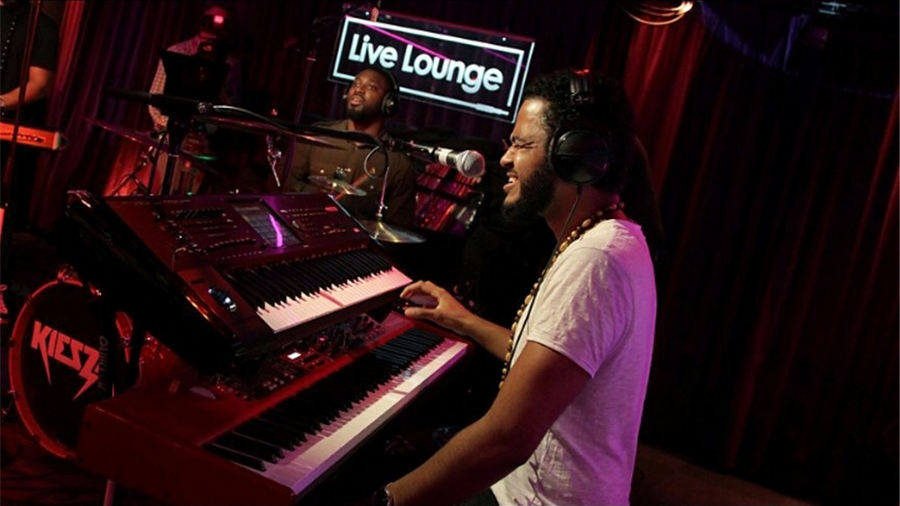